The Loft Converter is a leading loft conversion company specialising in loft conversions in Barnet, North London. See what our satisfied customers say on our testimonials page.

Barnet is a suburban London borough in North London. It forms part of Outer London and is the largest London borough by population with around 385,000 inhabitants and covers an area of 86.74 square kilometres. It borders Hertfordshire to the north and five other London boroughs: Harrow and Brent to the west, Camden and Haringey to the southeast and Enfield to the east.

The borough was formed in 1965 under the 1963 London Government Act, from parts of the counties of Middlesex and Hertfordshire, thus becoming a part of greater london. The local authority is Barnet London Borough Council, based in Hendon.

In the north of the borough on the eastern side is Barnet, also known as Chipping Barnet or High Barnet.

Chipping Barnet or High Barnet is a district and suburban market town in North London, its name is very often abbreviated to just Barnet. Historically it was situated in Hertfordshire, and was built around a 12th-century settlement. Barnet is located 15 miles north of central London with Potters Bar and Hatfield to the north, Cockfosters to the east, Totteridge and Whetstone to the south and Elstree and Boreham Wood to the west. Chipping Barnet is one of the highest lying urban settlements in London, with the town centre at an elevation of about 427 feet (130 m).

Barnet has a very wide variety of property styles and sizes. Hadley Wood has some fine double-fronted Victorian and Edwardian houses, later detached houses and modern gated mansions. These are some of Barnet's most expensive homes. Monken Hadley has Georgian houses and period cottages situated around the common and in the little enclave off Hadley Highstone. In High Barnet / Chipping Barnet, there are many roads of Victorian semi-detached and terraced houses. New Barnet has fine Victorian detached and semi-detached houses in roads such as Richmond Road and Somerset Road which are situated close to the railway station that opened in 1850. East Barnet has Victorian cottages and self-contained maisonettes. Barnet also has many 1920s detatched houses and 1930s semi-detached and terrace houses. Most of these properties are ideally suited for loft conversions, with ample potential loft space for additional living areas, extra bedrooms for a large family or guests, a private study or office space.

So if you are considering expanding your Barnet property via a loft conversion or building extension, contact 'The Loft Converter' to arrange for a FREE No-obligation Feasibility Study and Quote. 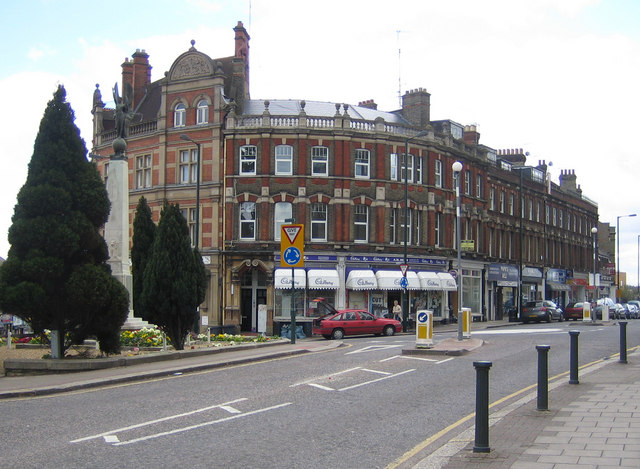 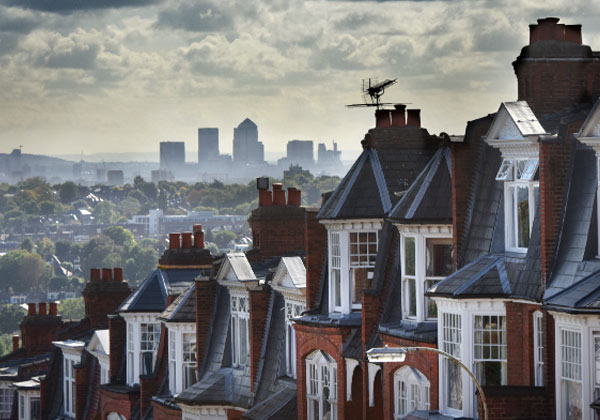