The Loft Converter is a leading loft conversion company specialising in loft conversions in Bromley, South London. See what our satisfied customers say on our testimonials page.

Bromley is a large town in south-eastern Greater London, and is part of the London Borough of Bromley. It is located within the historic county of Kent, and lies 12 miles south-east of central London within the BR1 and BR2 postcode areas, with Downham to the north, Chislehurst and Orpington to the east, Hayes and West Wickham to the south and Beckenham to the west.

Bromley is a market town and was chartered in 1158. Already being located on a coaching route, and with the addition of a railway station in 1858, Bromley developed from an agrarian village to a commercial and retail centre. With the suburban growth of London during the 20th century the population increased significantly, and Bromley was incorporated as a municipal borough in 1903 and has formed part of Greater London since 1965.

So if you are considering expanding your Bromley property via a loft conversion or building extension, contact 'The Loft Converter' to arrange for a FREE No-obligation Feasibility Study and Quote. 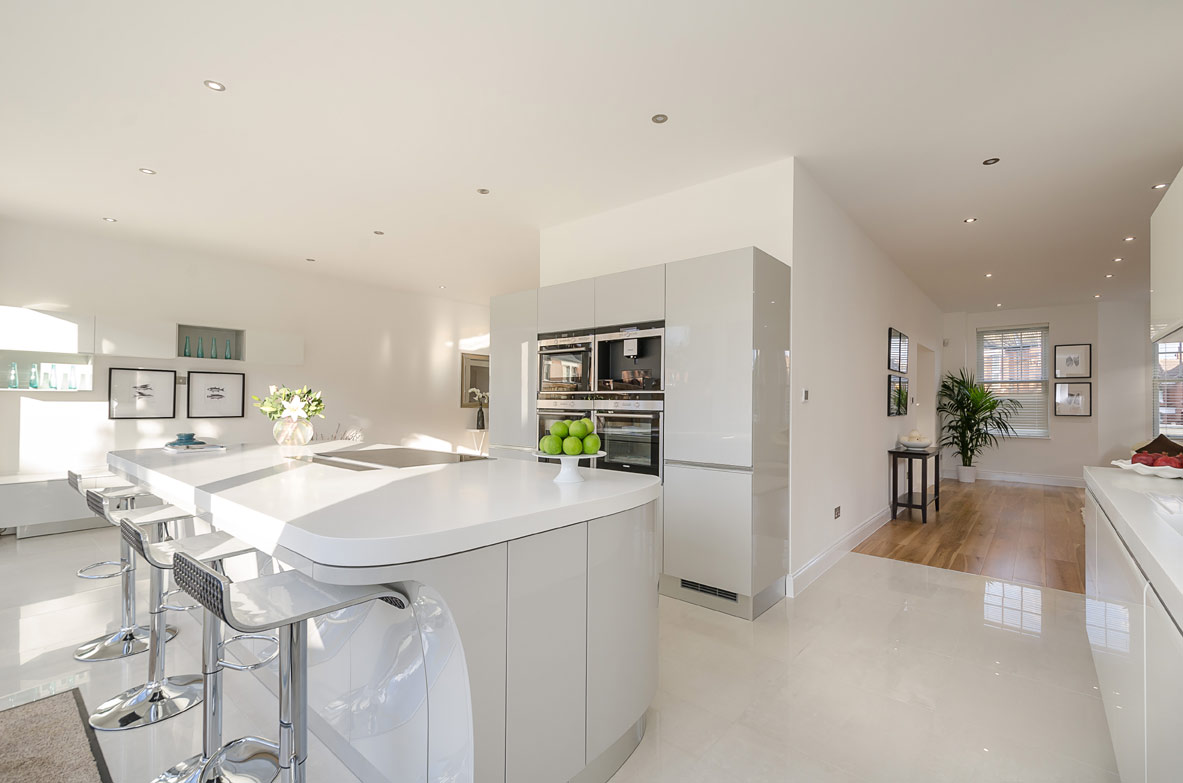