The Loft Converter is a leading loft conversion company specialising in loft conversions in Hendon, North London. See what our satisfied customers say on our testimonials page.

Hendon is a London urban area in the Borough of Barnet, 7 miles northwest of central London and is covered by the NW4 NW9 and NW11 postcode areas, with Edgware to the north, Hampstead Garden Suburb to the east, Cricklewood to the south and Kingsbury to the west. It lies between the A41, A406 and the M1 motorway. Historically Hendon was an ancient parish in the county of Middlesex and has been part of Greater London since 1965. The manor is described in the Domesday Book (1087), with the name 'Hendun', meaning 'at the highest hill' which is of earlier origin. Much of the area developed into a suburb of London and now the area is mostly built-up with some countryside in the Mill Hill area.

Hendon has plenty of 1930s semi-detached houses and detached houses, including some fine Art Deco examples. Many of these properties are ideally suited for loft conversions, with ample potential loft space for additional living areas, extra bedrooms for a large family or guests, a private study or office space.

So if you are considering expanding your Hendon property via a loft conversion or building extension, contact 'The Loft Converter' to arrange for a FREE No-obligation Feasibility Study and Quote. 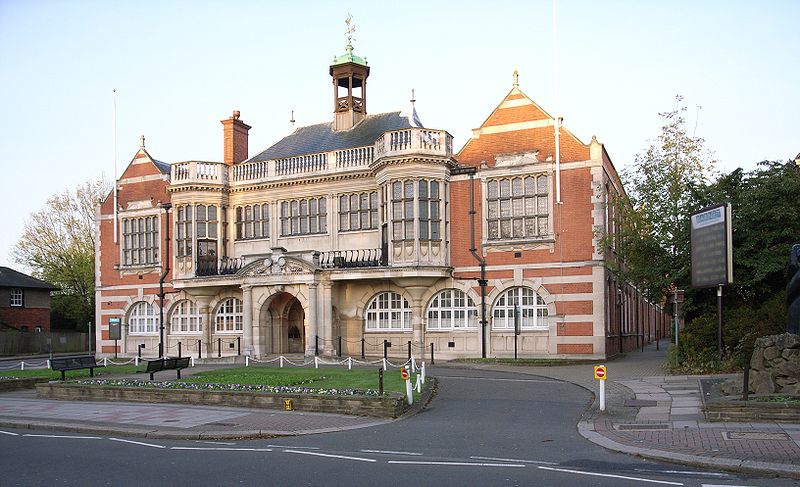 Our clients in Hendon were keen on creating a space with maximum storage in Hendon, North London including a walk in wardrobe. We designed the modern space to facilitate the growing families needs.